Last year my favourite restaurant was of course 100 Hoxton, this year, that hasn’t changed. Their food is phenomenal, the service is outstanding and it is just overall I really cool place to have dinner. It is our favourite place to go for date night as we always have such a lovely time. 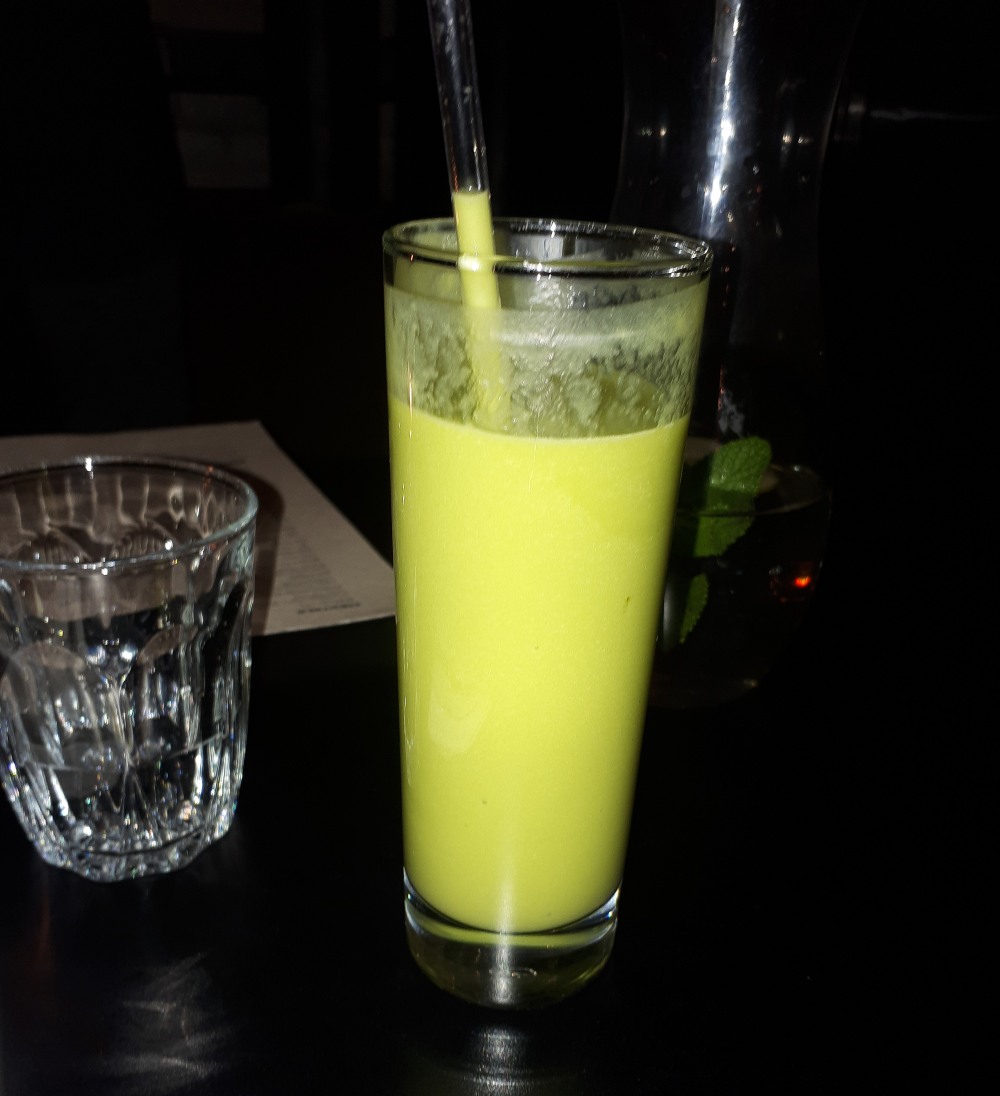 We arrived during Happy Hour which was great for hubby dearest but as I was designated driver, I scoured the menu for something non alcoholically satisfying, I rarely drink anyway so this has become a bit of a hobby of mine to find delicious tea total drinks and ladies and gents, I do believe I have found my favourite so far, oh yes, take a bow, however created the Sundance Smoothie as this matcha, avocado, pineapple and agave smoothie, was beyond delicious, I shared a little and then took it back rapidly as I realised I was in love with this and ordered a few more as the night went on. 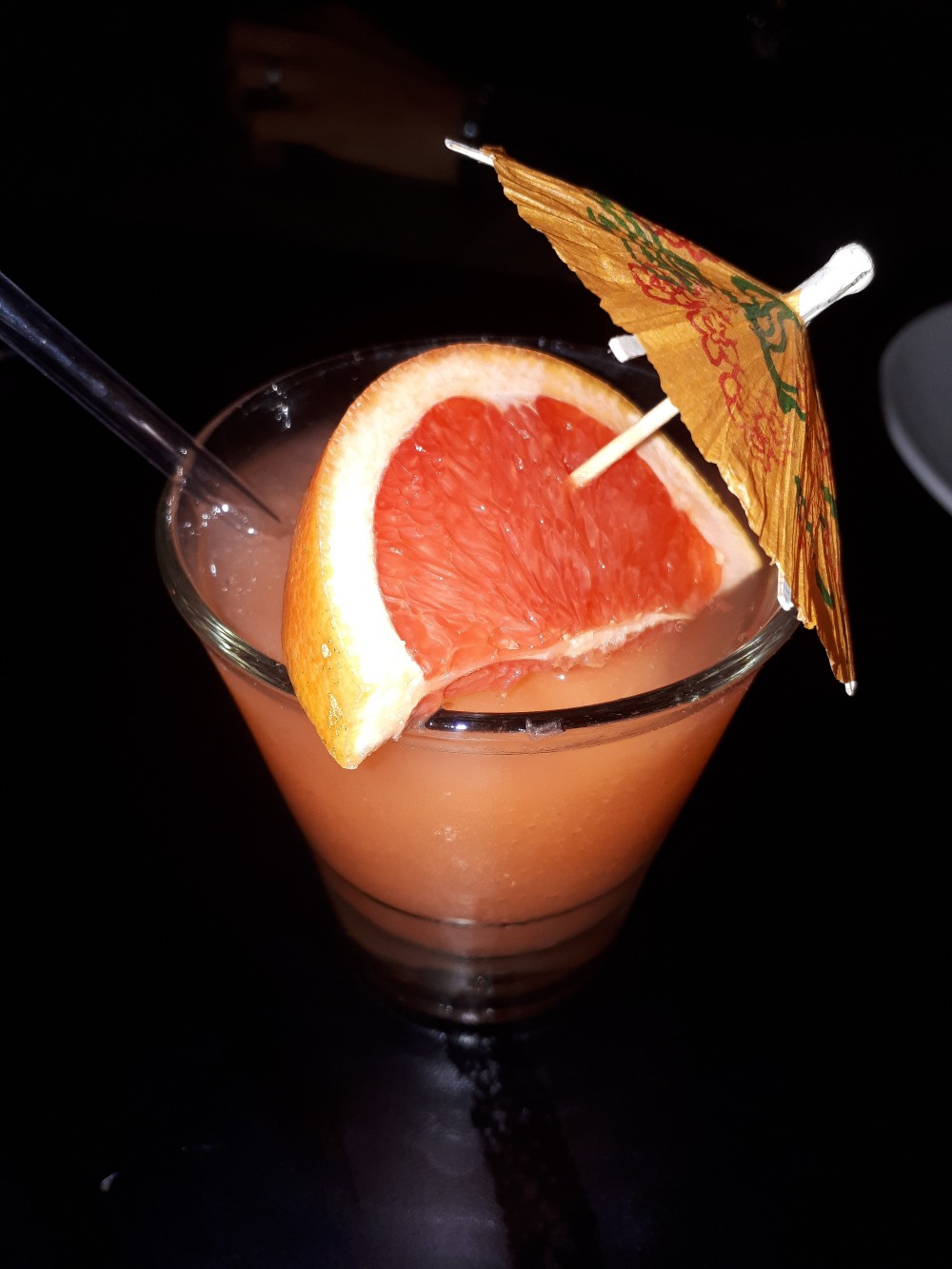 Over in Hubby’s Happy Hour, he ordered the Aperol Spritz Slush, which I will have to take his word for being delicious as I am zero tolerance when it comes to drinking and driving but he said that it was very nice indeed, it came with a classic cocktail umbrella and a wedge of grapefruit. Inside the cocktail was of course Aperol with lemon, grapefruit and it came with a side of prosecco, perfect for the sour fiend himself.

Now you may remember that it was in fact the wonderful people at 100 Hoxton, who curbed our hatred for cauliflower, this time I saw sprouts on the menu, which I have never been able to stomach but I thought if there is anywhere that can give me a sprouts dish that is absolutely delicious it would be these guys and I was not wrong, their masala sprouts were so tasty. Just to give you and idea of how much I hate sprouts, I don’t think one has passed by lips since the 90’s, however they had made them so delicious, cooked with a slight bite still, with chestnuts, raisins and tomatoes this was a festive twist that I adored. 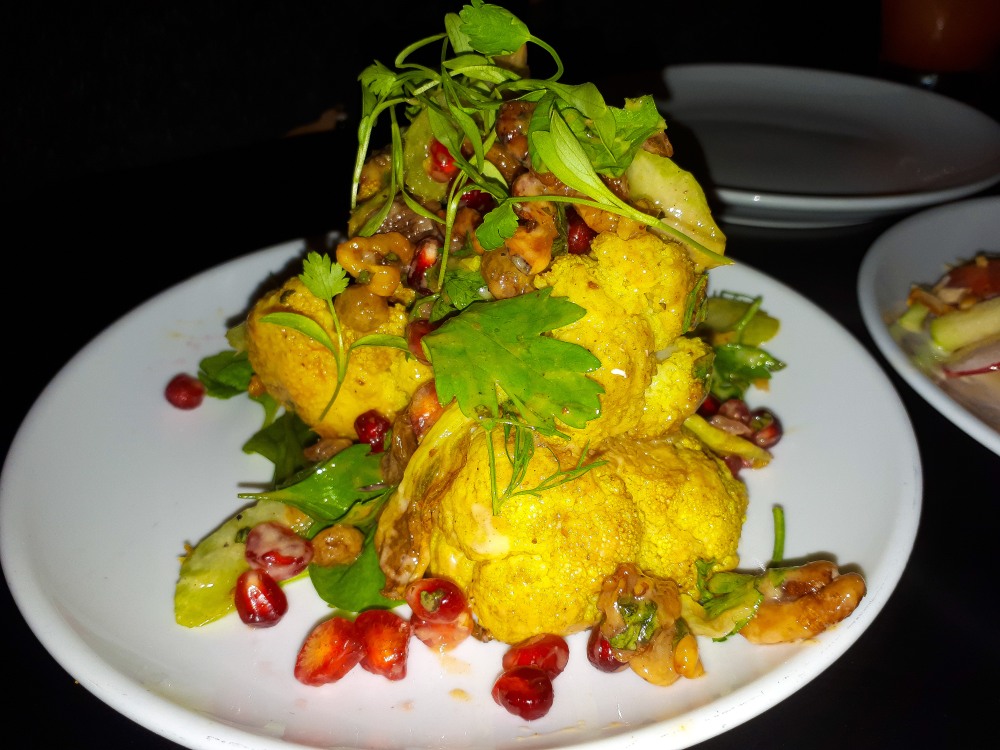 Of course, we couldn’t go to 100 Hoxton and not order the cauliflower dish, so we ordered the delicious roasted cauliflower which is served with walnuts and a pomegranate salsa. I think I must have said ‘this tastes so fresh’ a good 50 times during this meal but it really did, this was such a satisfying dish and the ingredients spoke for themselves. 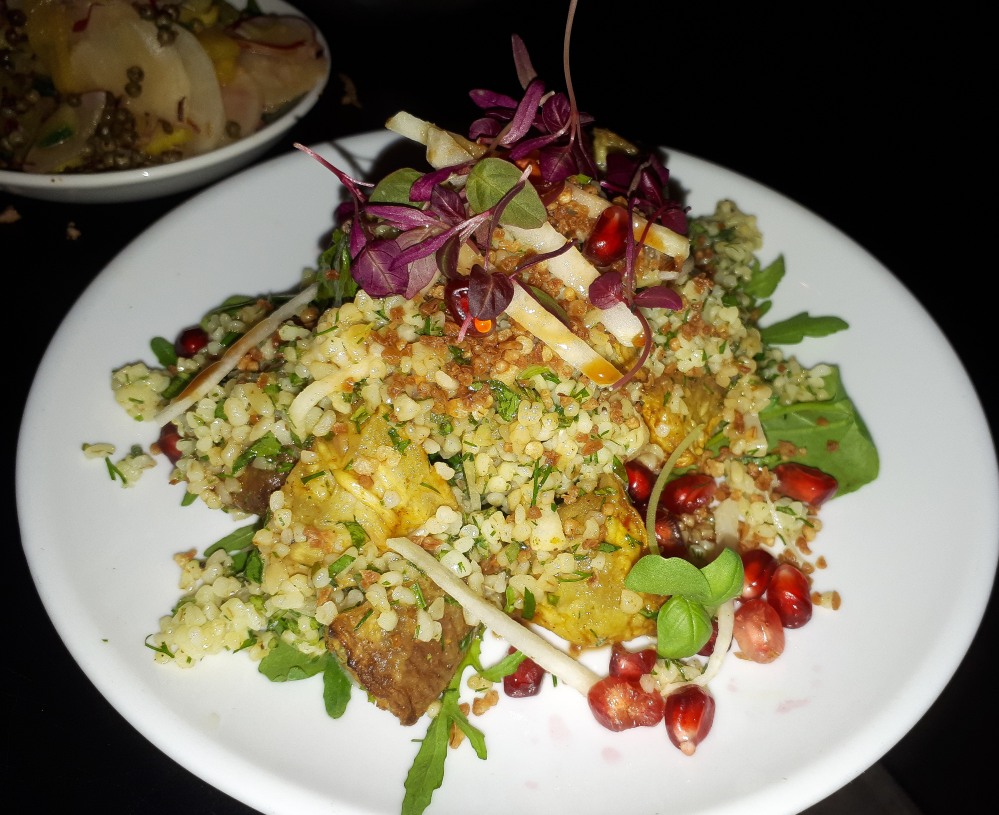 The roasted Kohlrabi with bulgar wheat and ras el hanout, was a salad that I would happily eat every day, it had so many textures, it was rich in flavour and it was so majestically served. The puffed bulgar was met with nods of appreciation from as both and then a burst of laughter as we both realised we hadn’t spoken for a solid 5 minutes as we were so involved in the food! 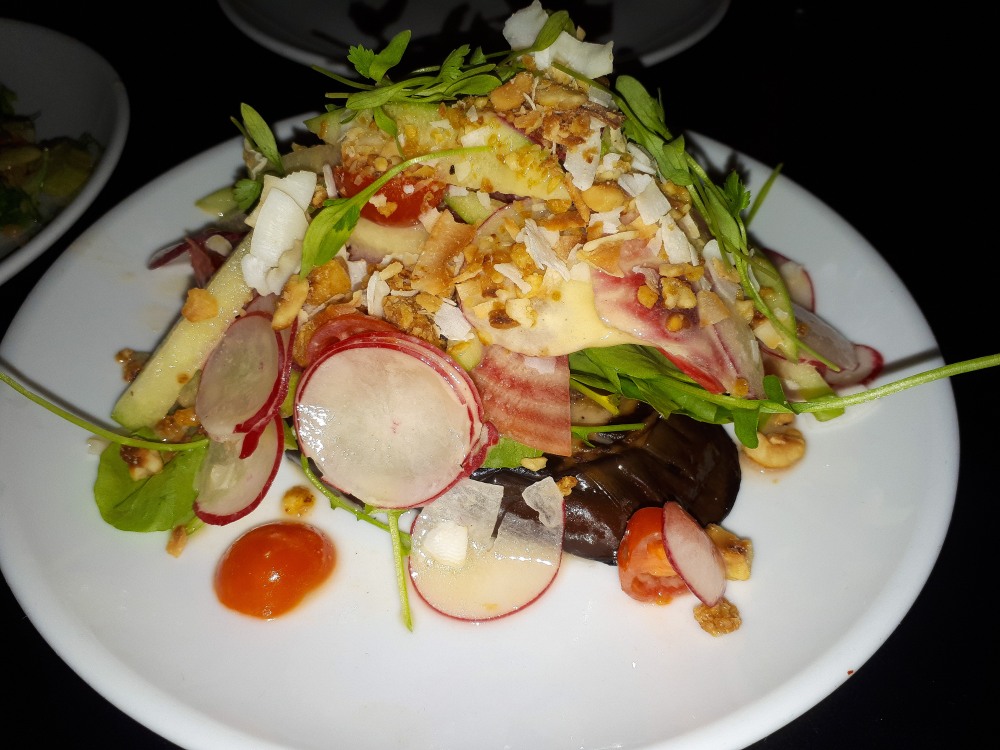 We have also had the burnt eggplant salad before and loved it, so we ordered that again too, it is so nice to order this and the cauliflower every time we go as our staples faves and then add to it with whatever is new on the vegan menu each time. The burnt eggplant salad or aubergine as we more commonly call it in the UK is obviously a dish based around burnt eggplant, which gives it a wealth of smoky flavour and a little contrast in texture from the usual baked aubergine, it comes with apple matchsticks which again tasted ‘so fresh’, toasted coconut, hazelnuts, juicy tomatoes and finished off with aesthetically pleasing candy beetroot.

Everything they do here is a work of art and the flavours are just so good, it is a place to go if you want to experience, entirely different food to any that you have had before in a comfortable setting with a great atmosphere.